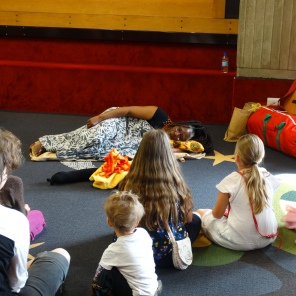 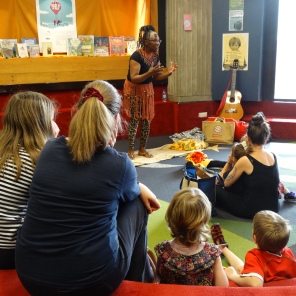 Are you originally from Dunedin?

I was born and raised in rural Africa, in Barotseland Kingdom – which became the Western Province of present-day Zambia – at independence.  On 6 December 2016 I’ll be clocking 6 years in Dunedin.

Which languages do you speak?

I’m fluent in just two languages: English and Silozi and have been bi-lingual from childhood. However, I have picked up a few other languages through schooling and living in different communities from my native Barotseland. I’m basically able to find my way in foreign lands that speak French and several African languages – including Setswana, Bemba, Njanja and Tonga.

What is your favourite memory associated with stories?

In Africa, everyone is a storyteller, so Mama and Papa fed us from their collection. Yet my best memory of storytelling revolves around my maternal grandmother whom we fondly called Grand-Ma Alice.

Story time in rural Africa mostly took place outside – under the open starry sky, where the brightness of both the stars and the moon is remarkably accentuated by the natural night darkness – in the absence of artificial lighting such street lights.

In our case, the stories always took place indoors where we sat in a semi-circle around the fire, in front of Grand-Ma Alice. Life at Grand-Ma’s was very different from that at Papa’s, where we had access to the Wind-Gramophone and the blue Saucepan Radio. She lay there – an invalid with what I now suspect could have been asthma.

She was an eternal spring of fascinating vivid stories that propelled us into different emotions.

I can hear her – speaking unhurriedly as she struggled to breathe. Never on medication, we controlled her chestiness by keeping a fire going just next to where she lay. She said that the heat kept her airways open. Choking smoke from that eternal fire remains an integral part of her memory. We missed it when it failed to be rekindled one fateful afternoon – and good old Grand-Ma Alice suffocated to death aged 78! There was no TV in those days. I always looked forward to holiday time with Gran-Ma Alice because of Storytime. But it wasn’t free.

She refused to tell – unless we were well-behaved!

What do you hope people will gain from attending RTW or your story session?

The amazing role of storytelling in shaping human values, culture and heritage. And sadly, this is taking on a new meaning as the Internet is awash with Hoax News! 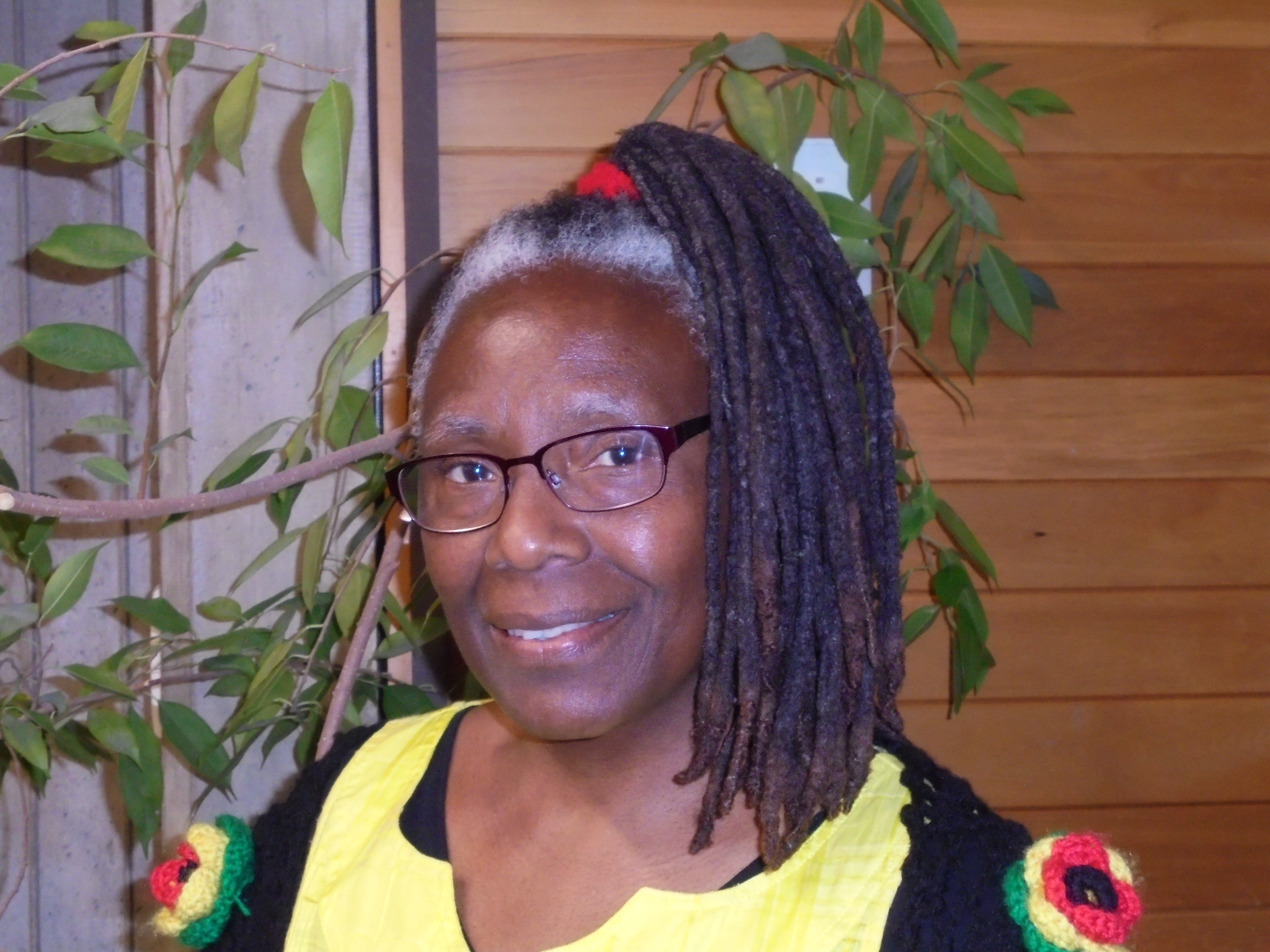 What are the stories that are important to you?

Grand-Ma Alice, my parents and my teachers in primary school – all emphasised the importance of admirable human values and travelling beyond our borders as a source of cultural growth and special wisdom. I have proved this as a migrant. The story of Cinderella, who was fondly known as ‘Kalola’ – overstretched the ‘happily ever-after’ imagination.

Stories from around the globeMarch 30th, 2019